3D printing is a hot topic in the media today. But it is actually been around since 1980s, let’s talk about the history of 3d printing and how this knowledge is changing and face evocation. 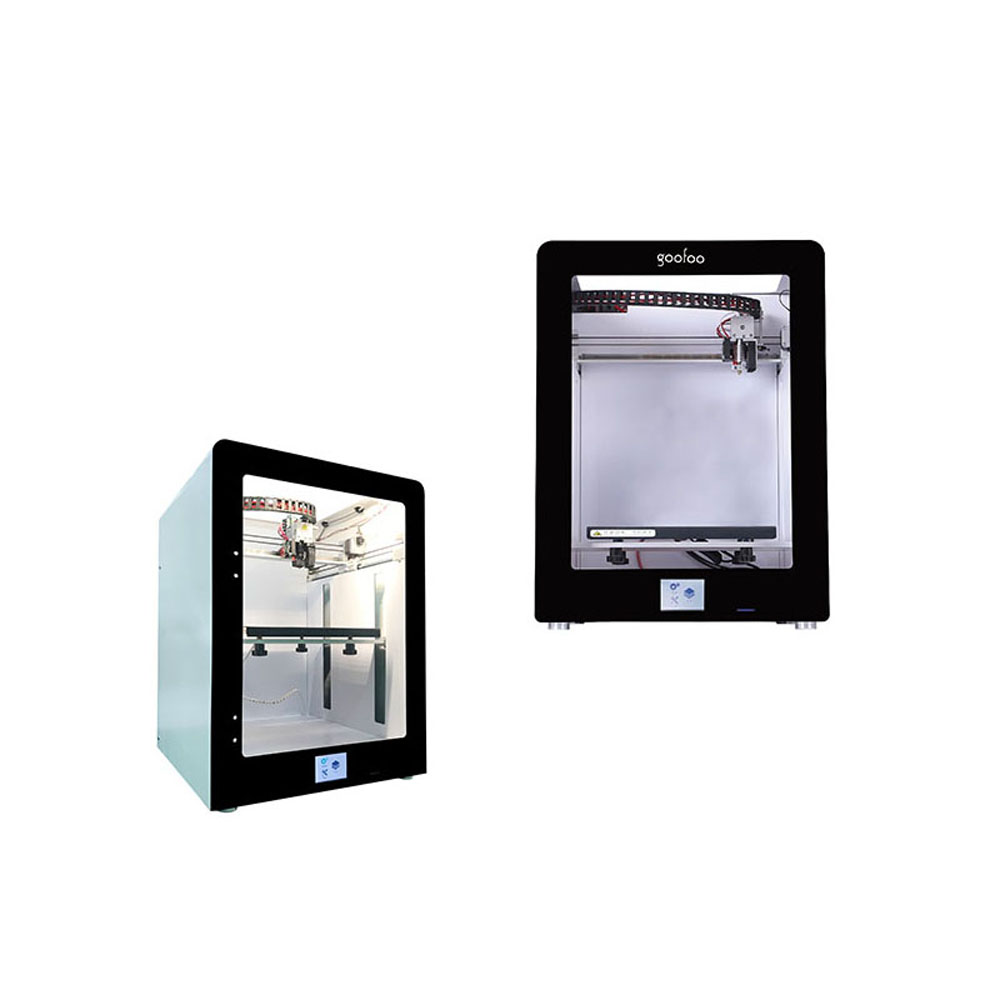 Charles Hull calling the term “3d printing”, invented the first stereolithography machine in the late 1980s. His first printer uses the laser to sculpt resin and was the ancestor of 3d printing technology. 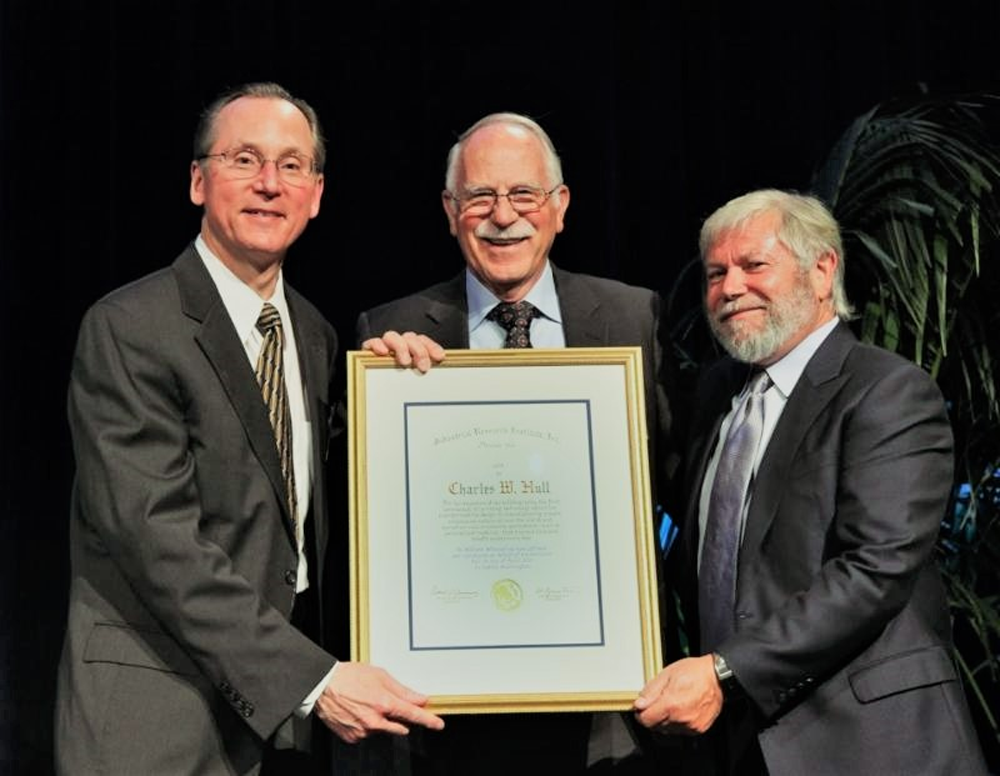 At that time, the computer aided designer was really taking off and the first machine let designers and engineers see their ideas in 3d much easier and faster.

The next decade, it developed rapidly, new technology, multiple materials, but the high cost of 3d printers kept the technology restrictedly in the business sector.

In 2005, Adrian Bowye started the RepRap project, this was a moving based on the challenge of building a self-printing machine. In this case, low cost 3d printers arose. The first set of parts came from the commercial 3d printer, and that was designed to produce the standard hardware elements like electronic components. This part was released under the open source GNU license, this allowed individual users to make improvements and changes, and really drove innovation.

These parts make it possible to cheaply make 3d printer, this requires significant technical knowledge. New company like MakerBot started making kits to sell to the last technical consumers. And over the next few years, a numbers of companies produced 3d printers and sold it, faster, bigger, more reliable, leading to fully assembled machines to target the pro consumer market. 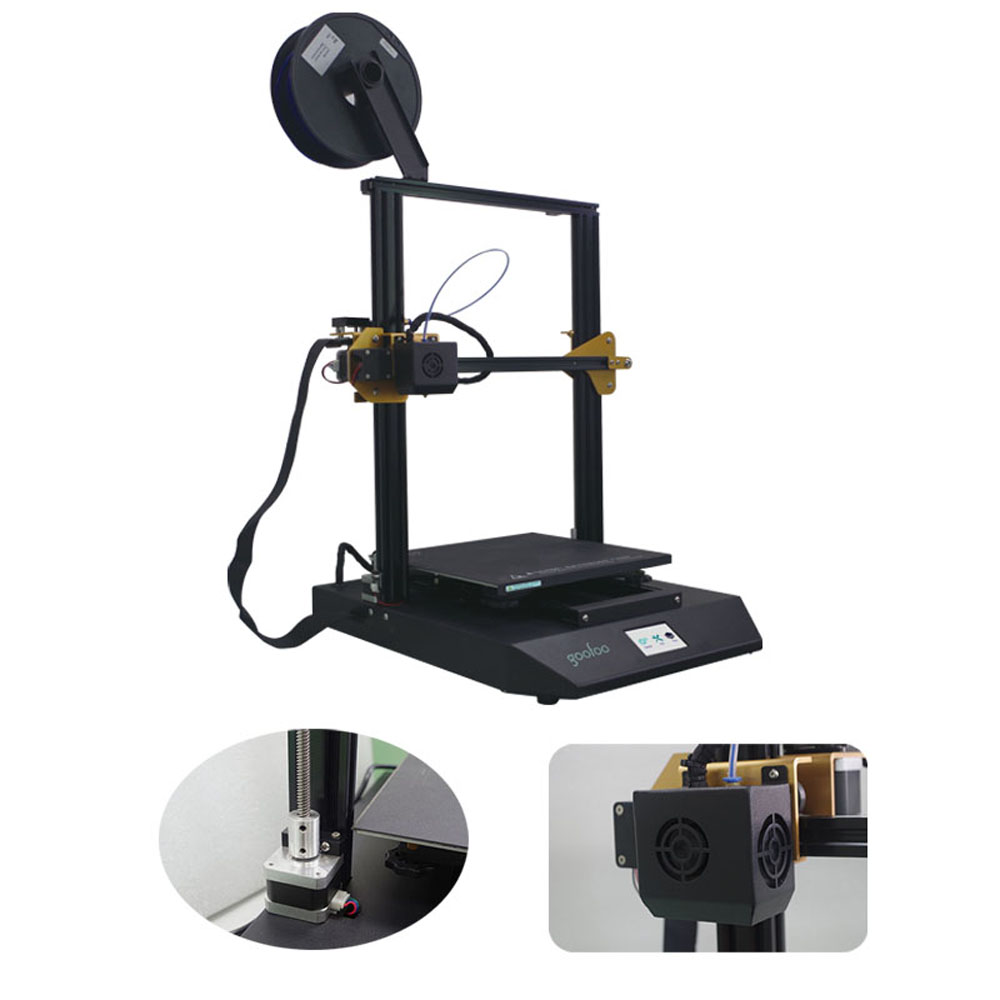 3d printer is also becoming more accessible through commercial printing service, called “service period ”. Popular ones like Shapeways, Sculpteo, Ponoko and Imaterialise. There are also a lot of companies targeting Niche markets. And now even you can walk into your neighborhood and see there is a 3d printer machine.

Now, we are at an interesting point in time, many original 3d printing patterns expire, in the first quarter of the 21 century, opening up innovation and price competition by new companies. At the same time, there are new breakthroughs in the new commercial market. Larger printers, new materials, and new usages are changing how and why we use 3d printing. 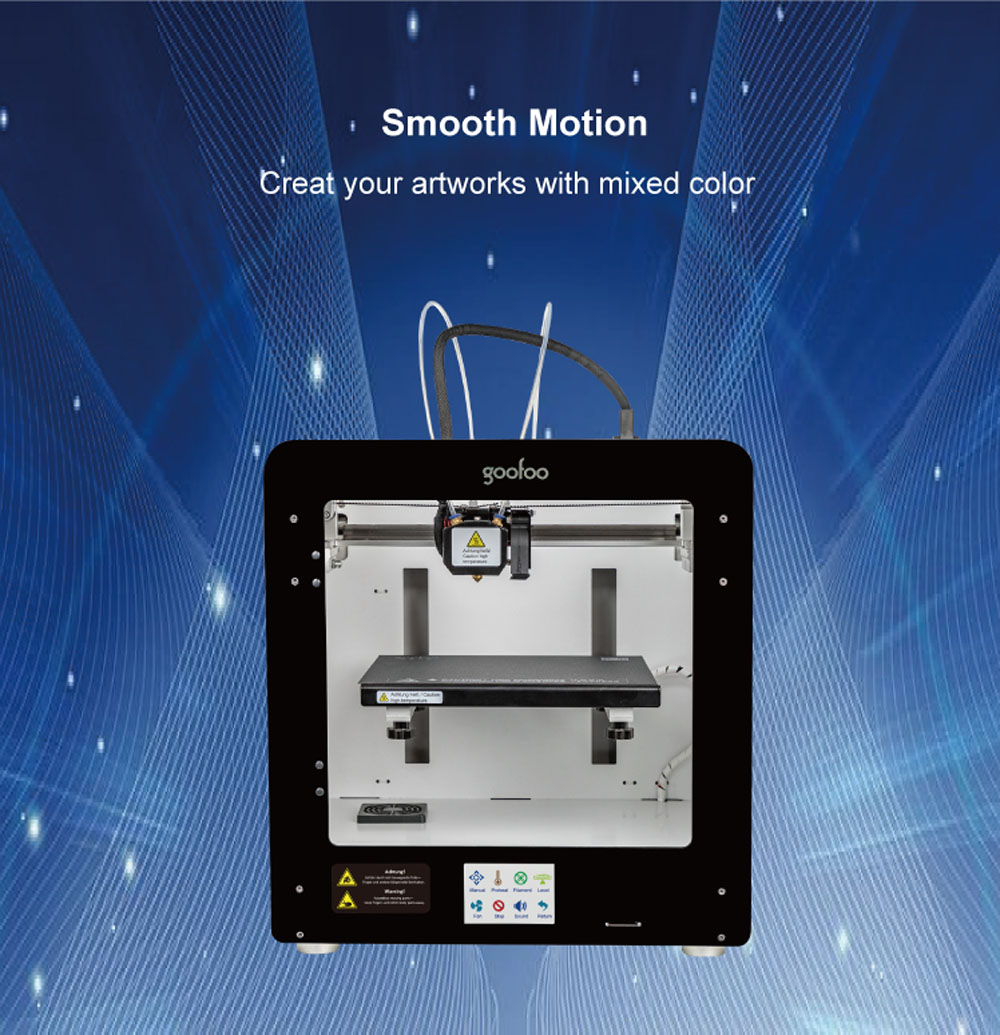